Home » Basics of ayurveda » What's Ayurveda And Philosophy Of Ayurveda

What's Ayurveda And Philosophy Of Ayurveda

in Basics of ayurveda - 4 comments
Ayurveda is an ancient medical science and to discovery of Aurveda all credit goes to India.The word, Ayurveda is composed of two words of Sanskrit:- Ayur (meaning life) and Veda (meaning knowledge). Ayurveda is a medical science of ancient India. It deals with matters relating to health, day-to-day life and longevity (long life).

According to mythological story, Dhanvantari was the first physician to use ayurveda. In modern India also, Ayurveda is being used. It has also reached outside India in countries like the UAE and all other countries also take advantage of ayurveda.

Ayurveda is based on many old and scarce texts. The oldest known ayurvedic texts are the Susrut-Sanhita and the Charak-Sanhita.

Types of Diagnosis In Ayurveda: 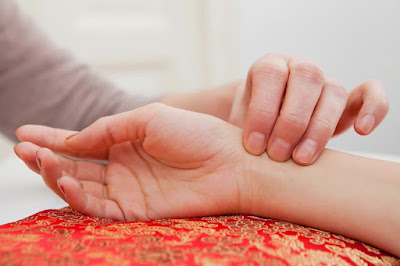 Ayurveda has eight types or method of diagnosis. They are:-
Principles Of Ayurveda:

Important thing is that the Ayurveda based on some principles and they are:-
Tridosha Theory or Three Bodily Humors: 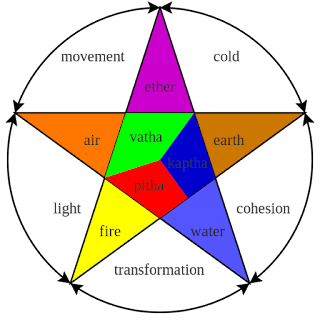 Tridhosh or these three elements are composed by the five elements (space, air, fire, water, earth). They are works for maintain the health of body and these three fundamental bodily humours or doshas called Vata, Pitta and Kapha. This theory is also known as prakriti or prakruti, by this theory we have to understand about prakruti of all people. Like that vata is also known as vayu or movements and Vata prakriti people nature is cool and calm, so vata equals to cold nature. Second is Pitta, this is hot, warm and anger. So Pitta is warm in nature. And last is Kapha, it is down to earth and combination of both water and earth. So Kapha is calm and rough in nature. 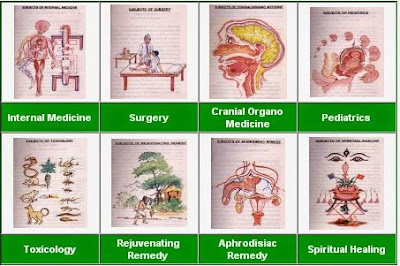 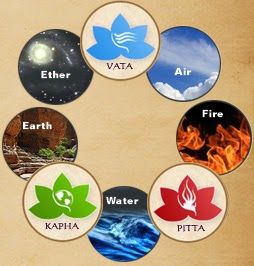 In Ayurveda methodology everything is composed by these five elements and body is also made by these elements. They are called as Pancha Mahabhoot.
The Five elements of Ayurveda are:-
Saptadhatu or Seven Tissues of Body Theory:

Saptadhatu is the base of our body structure and the seven dhatus are works for maintain our body cells and tissue level.
These seven tissues are:-
At last of this article we would like to tell a most important and effective thing is that – Any of the Ayurvedic medicine is works when, then you have to control your emotion, believes in remedy, avoid restricted foods, follow the precautions and use only equal quantity as given.
Tweet

Hi arvind ,
I want to know the ayurvedic treatment for solar es is

hello sir do u have any home remedies to gain weight

Si, How do I know nature of my body

You can read the article is base on - Tridosh theory in Ayurveda.